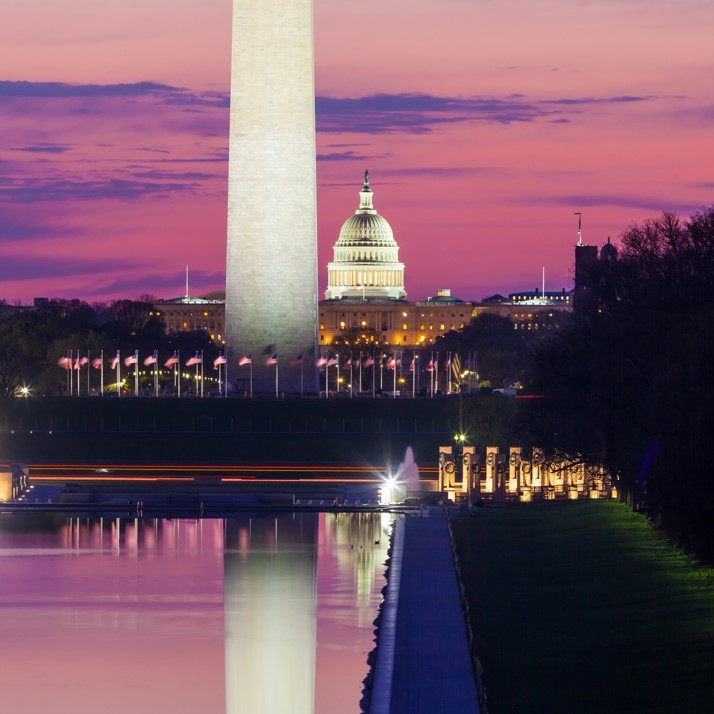 In February 2015, CMS issued a notice in the February 26 Medicare Learning Network (MLN) e-provider newsletter, which clarifies their position, regarding the use of short cycle steam sterilization. Specifically, confusion arose after CMS issued the Change in Terminology and Update of Survey and Certification (S&C) Memorandum 09-55 Regarding Immediate Use Steam Sterilization (IUSS) in Surgical Settings in August 2014. As a result of this confusion, ASCRS, the American Academy of Ophthalmology (AAO), and the Outpatient Ophthalmic Surgery Society (OOSS) met with CMS on two separate occasions to express our concerns about the new policy, focusing on educating CMS staff regarding the etiology of toxic anterior segment syndrome (TASS) and endophthalmitis and providing the results of a recent survey of ASCs of their current sterilization and instrument cleaning practices. As we reported, the confusion related to the nomenclature used to describe the sterilization processes. CMS believes that the term IUSS, which is now prohibited on a routine basis, refers to the practice formerly known as “flash” sterilization.

This clarification of the 2014 guidance was a direct result of the advocacy by ASCRS, AAO, and OOSS. In their statement, CMS noted that IUSS is the term currently accepted to describe the process for steam sterilizing an instrument that is needed immediately and is not intended to be stored for later use and that allows for minimal or no drying after the sterilization cycle. IUSS is not acceptable for use as a routine method of sterilization. It replaces the much less precise and outdated term “flash sterilization.”

CMS emphasized that IUSS is not the same thing as “short cycle” sterilization, which is a form of terminal sterilization that is acceptable for routine use for a wrapped/contained load where pre-cleaning of instruments is performed according to the manufacturers’ instructions and the load meets the device manufacturer’s instructions for use (IFU), includes use of a complete dry time, and is packaged in a wrap or rigid sterilization container validated for later use. CMS stated “use of short cycle sterilization is particularly common in facilities that perform eye surgery and is acceptable when all IFU (i.e. sterilizer, device, and container manufacturer’s) are followed.”

If you have questions, please contact Nancey McCann, ASCRS/ASOA Director of Government Relations, at nmccann@ascrs.org.