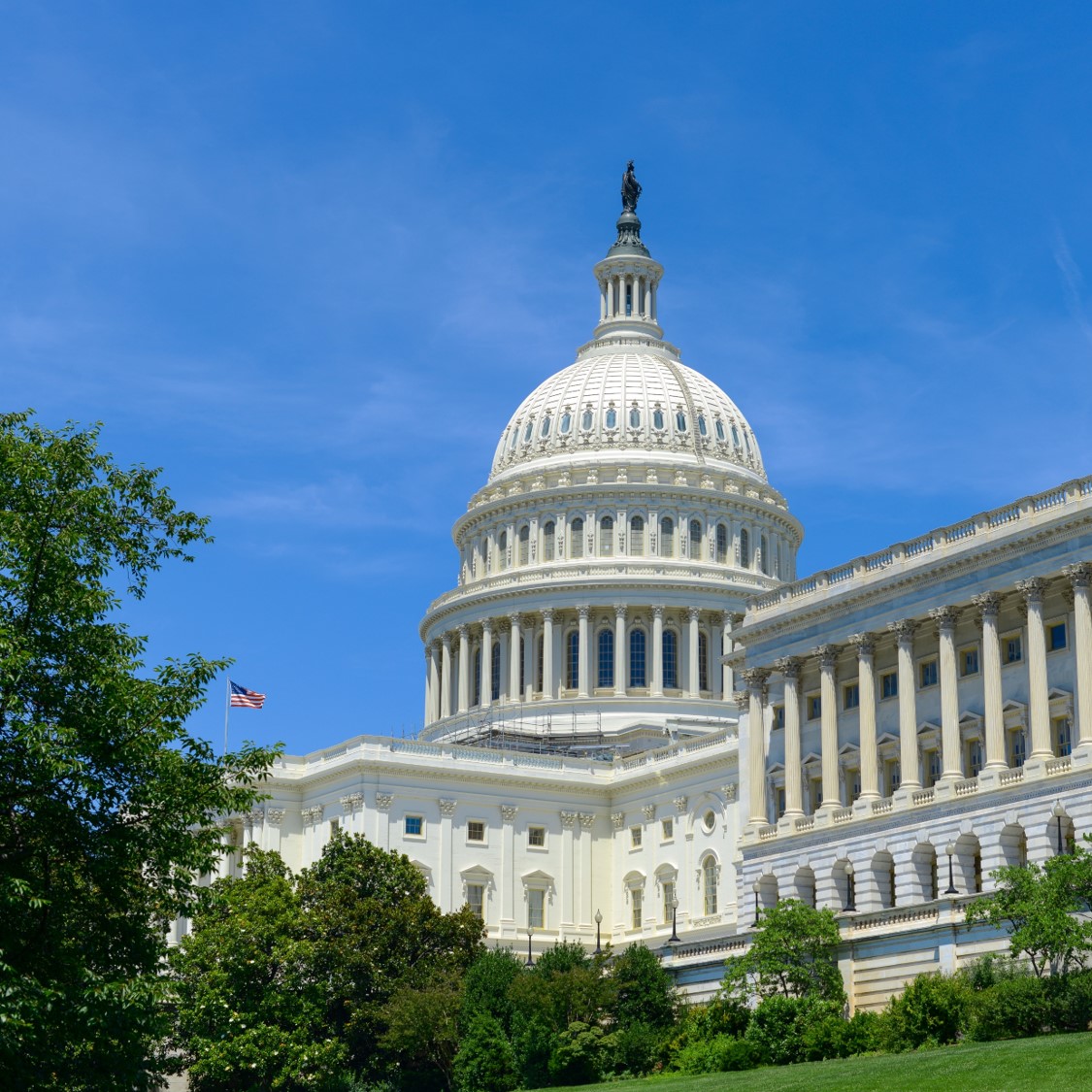 The Stark law generally prohibits a physician's self-referral for Medicare. Stark I was included in the Omnibus Budget Reconciliation Act of 1989, and barred self referrals for clinical laboratory services under the Medicare program. Stark II was included in the Omnibus Reconciliation Act of 1993, and expanded the restriction to a range of additional health services and applied it to both Medicare and Medicaid.

More specifically, the  Stark Law prohibited a physician from making referrals for certain designated health services payable by Medicare to an entity with which they have a financial relationship. Designated health services included prosthetics, orthotics, and prosthetic devices and supplies, which was originally interpreted to include glasses or contact lenses after cataract surgery.  In 2001, regulations were released that created an exception for postcataract eye glasses and contacts that exempts most physician-owned optical shops from Stark II. ASCRS, along with other ophthalmology groups, successfully argued that postcataract eyewear posed little risk of overutilization since Medicare limits coverage to one pair of glasses or contact lenses after cataract surgery. Stark II also exempts intraocular lenses and other prosthetic devices implanted in an ambulatory surgical center, whether or not the referring physician has any financial relationship with the ASC. Most referrals to ASCs do not cause Stark II conflicts, because the rules exclude services provided as part of a composite rate, such as those used in ASCs.


Stark Law: Section 1877 of the Social Security Act, prohibits physicians from referring Medicare patients for certain designated health services (DHS) to an entity with which the physician or a member of the physician's immediate family has a financial relationship unless an exception applies.