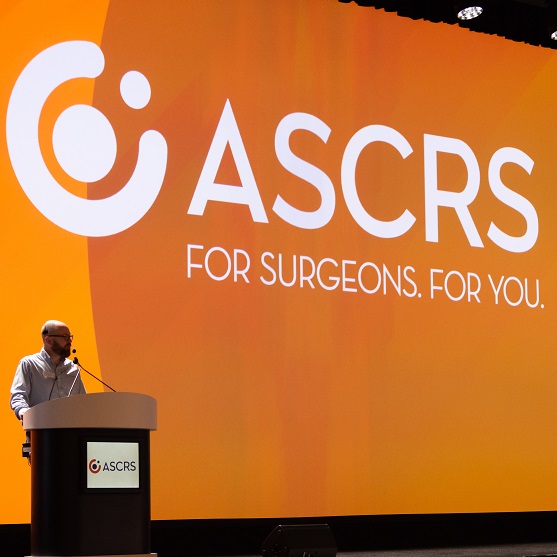 Resources for Ophthalmologists: American Society of Cataract and Refractive Surgery (ASCRS) and The American Society of Ophthalmic Administrators (ASOA) continue to provide updates and information about COVID-19 and how it affects you! Register for both of this week's upcoming webinars.

This resource is only available for ASCRS Members. Please log in using the teal "Login" button in the top right-hand corner to log in.

The move toward value-based payment in Medicare is not going way. The 2019 Government Relations Session will explore the bipartisan effort to move physicians out of Medicare fee-for-service and into advanced alternative payment models (APMs).

The session will begin with Harold D. Miller, nationally recognized expert on healthcare payment and delivery reform. Mr. Miller will draw from his vast experience on payment and delivery systems to examine the current situation and will then lead a panel discussion on possible APMs in ophthalmology. Finally, Steve Forbes, one-time presidential candidate head of Forbes Media, will wrap up the session by sharing his perspective on the move toward value-based payment and how the costs of healthcare affect the U.S. economy.
session moderators
Parag D. Parekh, MD, MPA
Parag D. Parekh, MD, MPA, is the founder of ClearView Eye Consultants in Central, Pennsylvania. He previously practiced in Massachusetts, with offices in Boston and Cape Cod. He also held clinical appointments at the Harvard/Massachusetts Eye & Ear Infirmary and Tufts/New England Eye Center.

Harold D. Miller, MS
Harold D. Miller is the President and CEO of the Center for Healthcare Quality and Payment Reform. He is a nationally-recognized expert on healthcare payment and delivery reform. He has twice given invited testimony to Congress on how to reform healthcare payment, and he has worked in more than 40 states and metropolitan regions to help physicians, hospitals, employers, health plans, and government agencies design and implement payment and delivery system reforms.

Featured Speaker
Malcolm Stevenson "Steve" Forbes Jr.
Malcolm Stevenson "Steve" Forbes Jr. is an American publishing executive. Forbes was a candidate in the 1996 and 2000 Republican Presidential primaries. Forbes is the Editor-in-Chief of Forbes, a business magazine. Forbes is the son of longtime Forbes publisher Malcolm Forbes, and the grandson of that publication's founder, B.C. Forbes. He is an adviser at the Forbes School of Business & Technology.